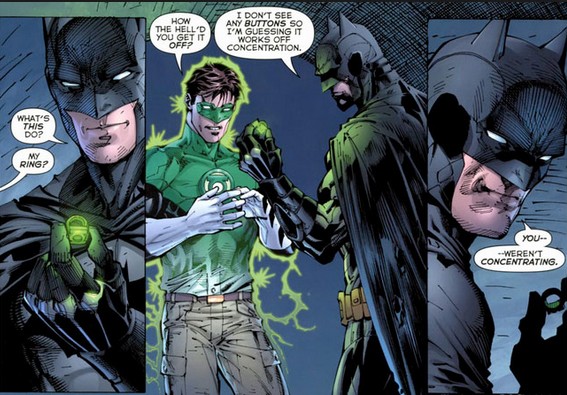 This comes from the New 52. I really enjoyed when Batman, upon first meeting Green Lantern, simply stole the ring from GL. Please see a new article on TravelInBC.com

Yes, Plan B. This will be followed a little later by Plan C. I estimate up to 26 plans. Because, seriously, Plan Z1 just sounds stupid.

For those of you who have followed the April/May/June lard removal voyage will recall that on June 29, 2016 I was disappointed with the weight loss. I was happy with the change to strength, loss of inches around the middle and the squaring off of the shoulders. And, the support of people who’ve followed this has been wonderful.

However, that still leaves 38 pounds of lard that need converting to muscle or matter that needs to go down the drain.

After my existential horror-yell on the 28th of June, some beer, deep yoga breathing and reviewing the files on the Mutant Diet, I realized that I did not carry out one of my intentions. I had intended to remove all overt carbs, specifically wheat, corn, rice and potato. In reality I only removed the wheat, which was great. I wondered why I did not do the original intention and I figure that the cravings for refined carbs were overpowering anything resembling common sense and the three-month time period was too daunting.

Therefore the plan now is to remove the 4 Horsemen of the Lardapocalypse (wheat, corn, rice and potato) and truly do the meat and vegetable route, but only for 12 days. I feel that is do-able. There’s also a practical reason. We travel on July 18 so the process becomes quickly impractical. 12 days, coupled with normal workout activity, should show if such a change has an impact on the scale.

Also, after the 92-day Mutant Diet, I felt like I had restored a vintage car only to drive it as far as the end of the driveway.

It’s time to see what this baby can do. 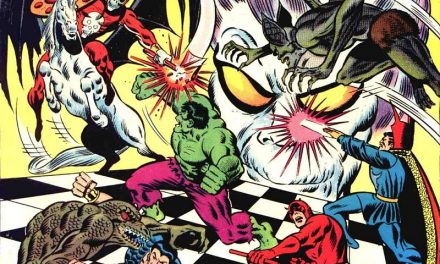 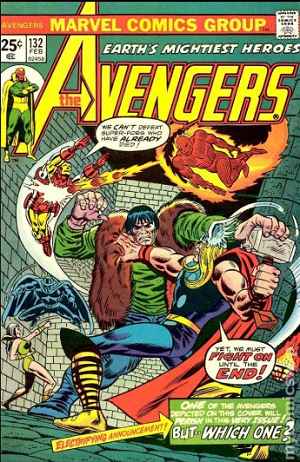 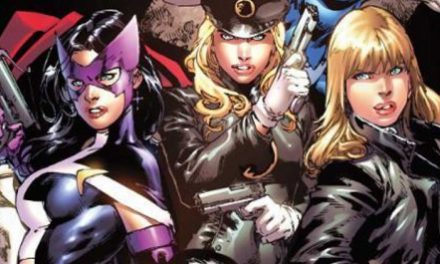 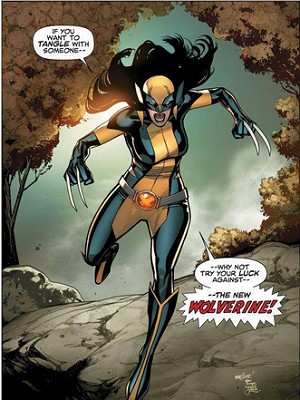