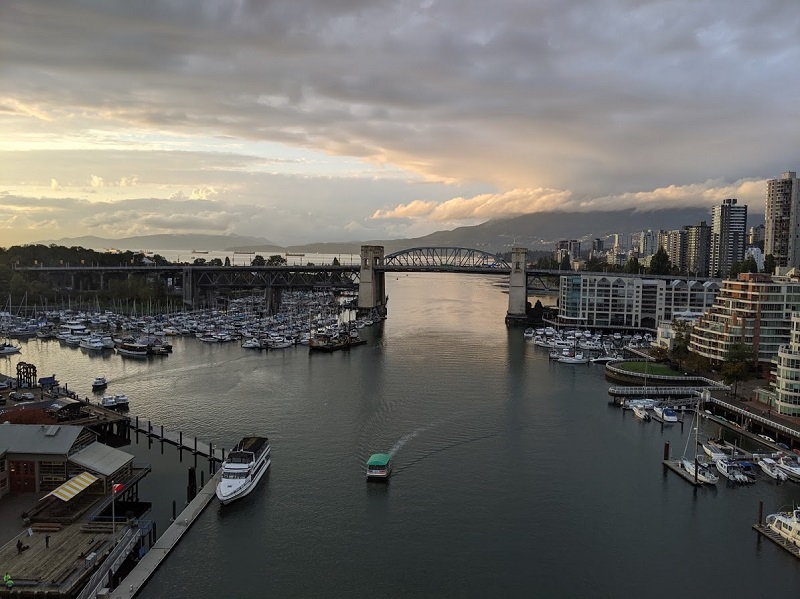 A rare departure from comic book. Last night’s walk home on Granville Bridge (above Granville Island) looking at the Burrard Bridge where the Extinction Rebellion was happening.

Mutant Diet Phase 11 Day 30
So, my goal for yesterday was a bust. So bad I’m not documenting it. Except, I was walking home and decided to take the Granville Bridge instead of the Burrard Bridge because the Extinction Rebellion folks were, er, rebelling.

However, I ended up at Vera’s Burger Shack and somewhat involuntarily ended up in a discussion with a lady about the rebellion on the bridge. She was miffed that it was personally inconveniencing her. I decided to take the chill optimist/realist non-confrontational persona because I wasn’t interested in conflict. I did remind her that we were warned about the protest and had lots of opportunity to avoid it and I got a great walk out of it. I managed to say that protests like that are why we no longer have child labour in mines. She seemed very uniformed about woman’s rights and was resigned to it being a man’s world. Which is true only if you are a white older man and only then of a type that older white men find useful. I didn’t even get into what the Suffragettes went through to get women the vote. It wasn’t that mom’s experience from Mary Poppins, that’s for sure.

The railing against Capitalism I find kind of quaint. What’s the other option, Communism? The Chinese government seems to have perfected a free market communism which is like a humanist mass murderer. How about an efficiently regulated free market system in which the pursuit of wealth is not allowed to do so while harming others and the environment?

The diet was worse because wine was needed at home after that. 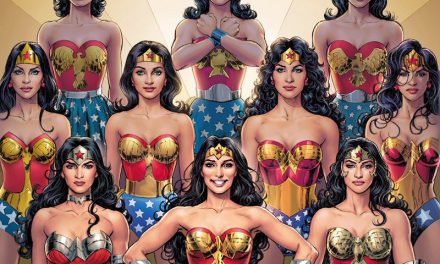 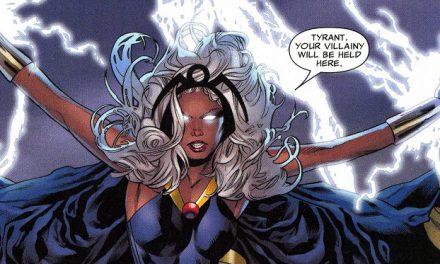 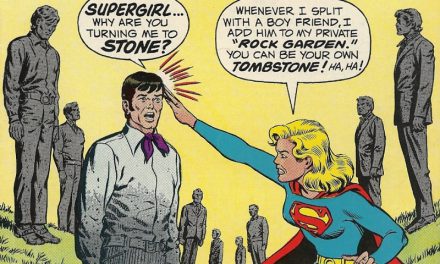 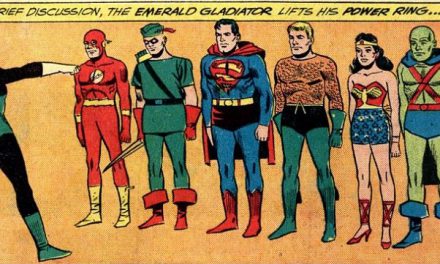