The BC NDP and Per Student Funding K-12

During the recent fundraising work done by BC political parties, I started an exchange with the NDP. I said I’d donate if they told me, if elected, to what level they would put per student K-12 funding in BC – when compared to other provinces.

In the end they would not commit saying it’s not close enough to the election.

I did not donate to them in the end because in the middle of all this budget horror in the Vancouver School District, it seemed wrong for them to either have no position or withhold their position.

I’ve put in this blog post the PDF of the email exchange. Start at the bottom of the PDF to follow the full thread.

Email to Eby and Sullivan

Saving Children from their parents’ own food

Beyond Frustrated – Latest Email to Clark, Fassbender and de Jong 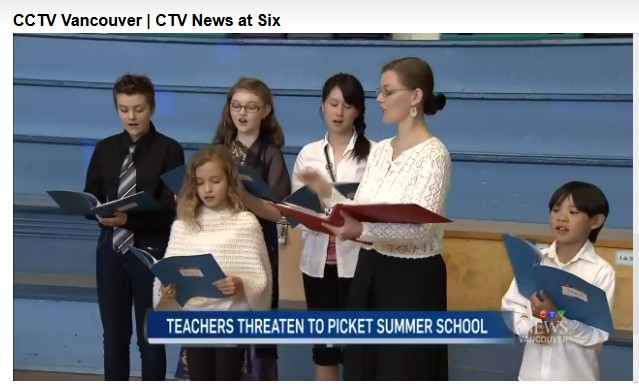