So, what does this have to do with food? Well I looked that up and he’s what Scientific American had.

The original method used to determine the number of kcals in a given food directly measured the energy it produced. The food was placed in a sealed container surrounded by water–an apparatus known as a bomb calorimeter. The food was completely burned and the resulting rise in water temperature was measured.

OK. So I don’t think the process in my stomach is like that. Except maybe with spicy Indian food.

Any diet comments or advice you hate? Leave it in the comments section. 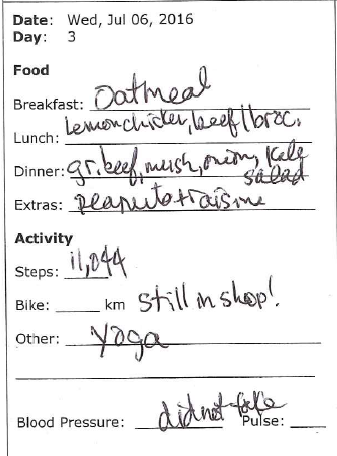 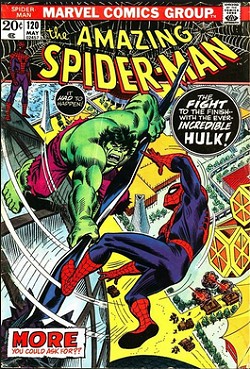 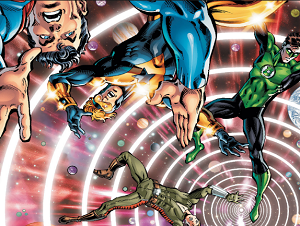 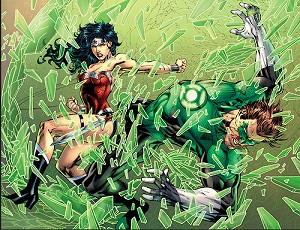 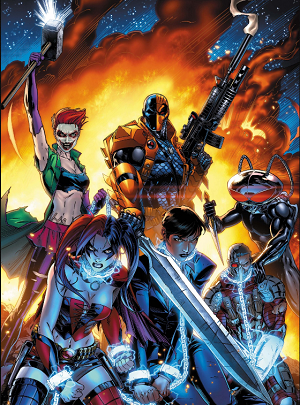