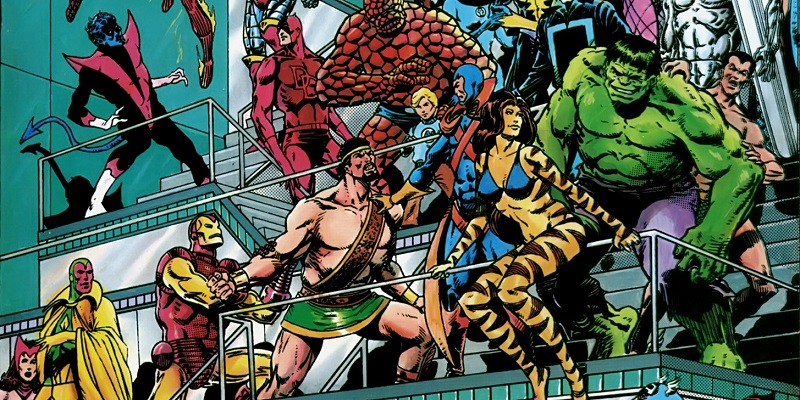 I found this image and it’s only a sample of large super hero collage. Let’s try Wolfville Nova Scotia some day.

Mutant Diet Phase 6a Post 4
Day 2 of the 3-day-test was a success in that no sugar/carb combos were consumed. But the reduction in meat I was planning did not happen. Interestingly I went to the store to by corn chips for family members I managed to bring them home, open them and not eat them. Amazingly.

So, what happened to not reduce the meat? I had to break lunch into pieces because of a trainer session. I could not go on empty, but if I ate my whole lunch it would have been uncomfortable. When I came back from the workout, I was too hungry and said screw it. Three pieces not two.

At dinner it was a case of having left it late. I used up all my will power just to avoid the corn chips. But I did notice that I did put too much meat on my plate. Should I have saved it? Yes. I should have eaten it cold later.

It’s interesting that no creative problem solving happens in your head when you are hungry or craving something.

An additional factor in all this is the spring allergies. It’s a tough season this year (see image) and that’s not helping. When I was a kid I used to eat for comfort when allergy season hit. Which in Ontario was about half the year.

The real question about my test is: Can I try this method for an extended run? I think the answer is yes, but with the cheat day concept added. But compared to previous cheat days this will not be a triple scoop of ice cream but a little bit of rice in sushi. 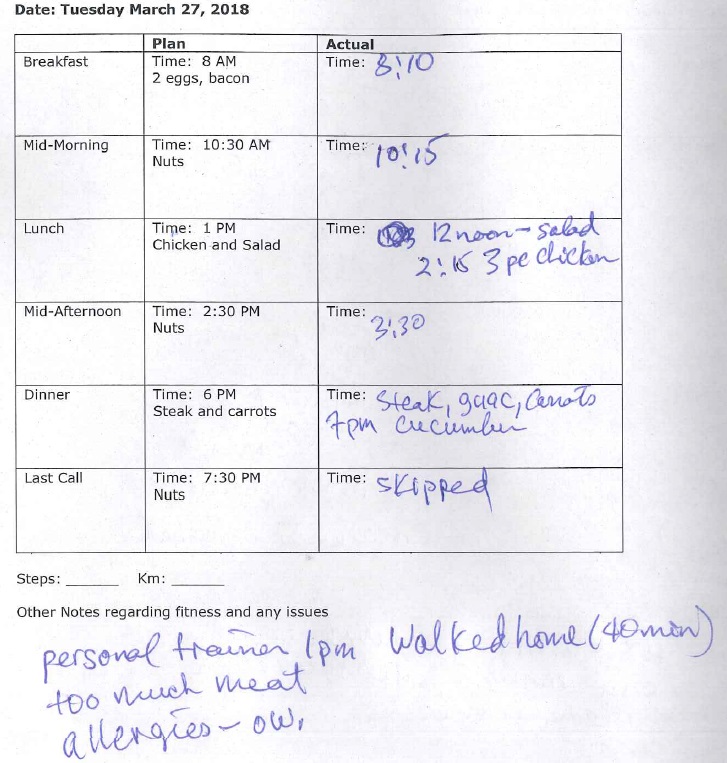 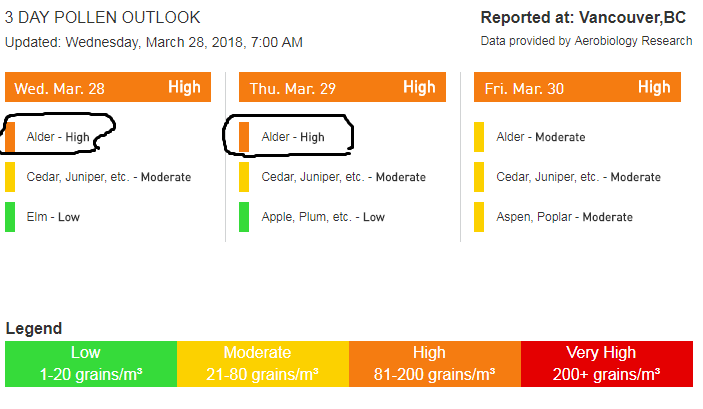 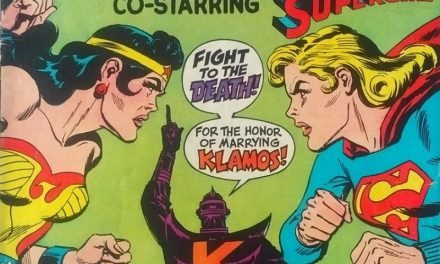 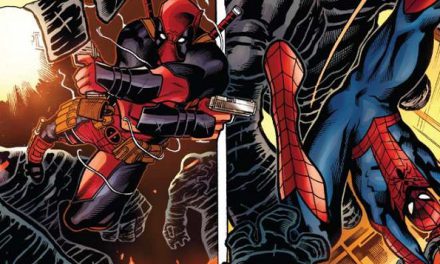 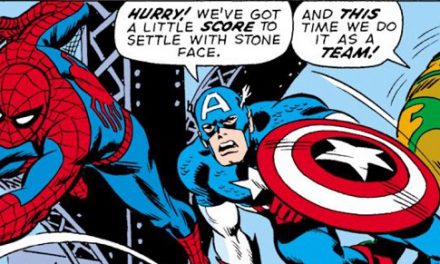 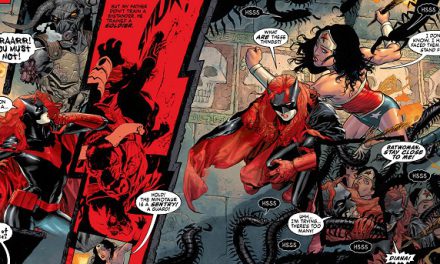