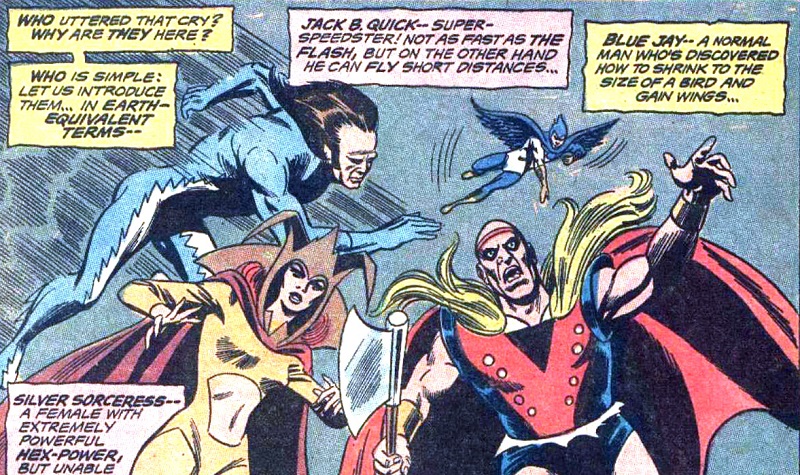 Earth 8 is a world that DC used to create a parallel Avengers universe. Do you see it? Niagara-on-the-Lake came to mind today.

Mutant Diet Phase 5 Day 25
Today I’m going to talk about someone else’s journey as an illustration of the peculiar nature of third party perceptions of other’s appearance.

There’s a fellow who works where I work but in a different office. I will call him Quintus. I see him once or twice a year when he comes into town for meetings. I was having a discussion with another co-worker (he’ll be called Caecilius) about diet and Christmas and the usual failure of the latter. Caecilius said, “But hey, there’s hope, Quintus lost 100 pounds this year.”

He did? Of course Quintus was standing 10 feet away and I looked at him and realized that indeed he was a less massive person. Quintus had always been a big guy and when I’d seen him earlier in the week and said hi, I hadn’t noticed. This was because I don’t go around the office assessing people’s weight.

Naturally I said, “Quintus, how did you do that?” The answer was “intermittent fasting.” Wow. The trick seems to be not to eat anything after 2 PM and keep yourself very, very busy.

So I learned a couple of things.

1. Fasting could be a usable technique. Although my wife thinks if I tried it I would go mental.

2. People don’t see people’s huge changes because we aren’t looking for them. When we see people we know, we’re seeing more than the superficial. Which explains why when you are on your own voyage, you may be struggling with how you are feeling and looking. It sucks, because that hard earned 1-pound-loss will likely not be observed.

My hat goes off to Quintus because apparently his blood work is now normal and he rarely has sick days anymore. 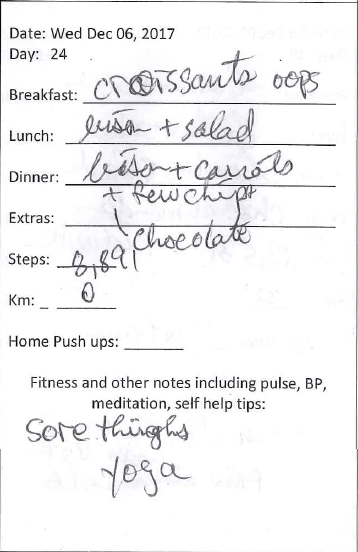 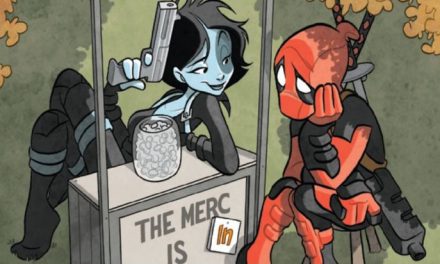 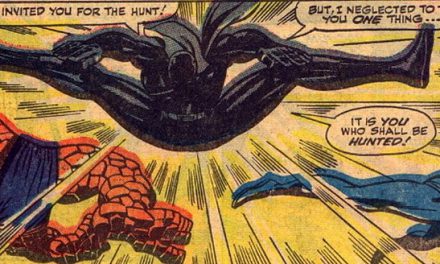 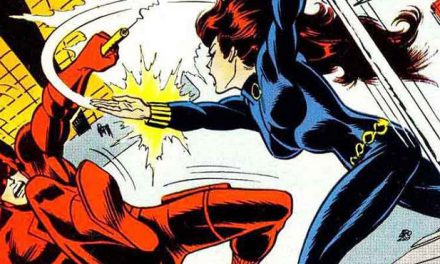 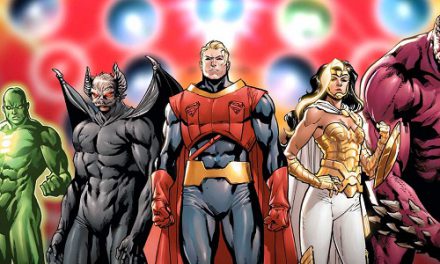