I was feeling nostalgic for old Spider-man. Does anyone know how to pronounce Osoyoos?

Mutant Diet Phase 10 Day 71
Given the ongoing battle with negative voices, this might turn into a mental health blog instead of diet/fitness.

Let’s talk physical pain. My wife and I managed to escape to the 75-minutes yoga class last night. As soon as I entered the room and took a preliminary stretch, I realized the quads and hamstrings were like cement. They had not recovered well from Friday’s workout and ride. I couldn’t help but think of Star Trek Next Generation and the Borg’s “resistance is futile” motto. My legs were saying, “Resistance? I’ll give you resistance.”

I was sore waking up today and it took longer than I wanted to get moving.

The longer I work at this, the more mystified I become. 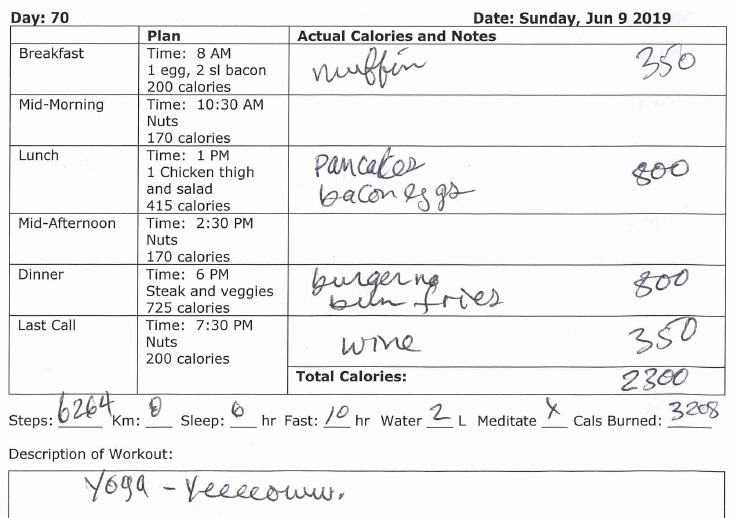 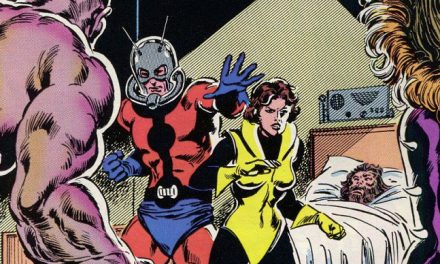 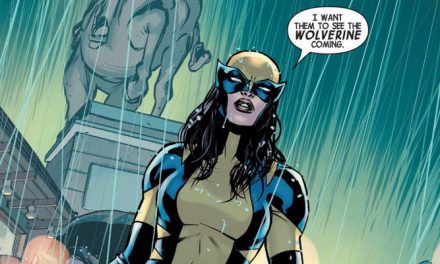 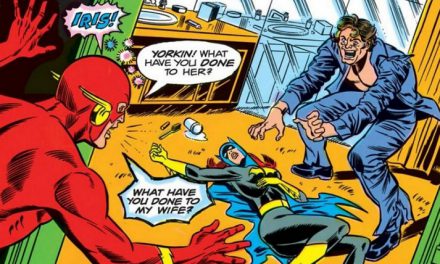 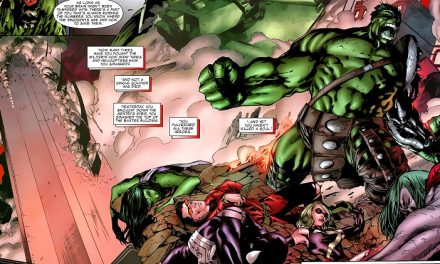